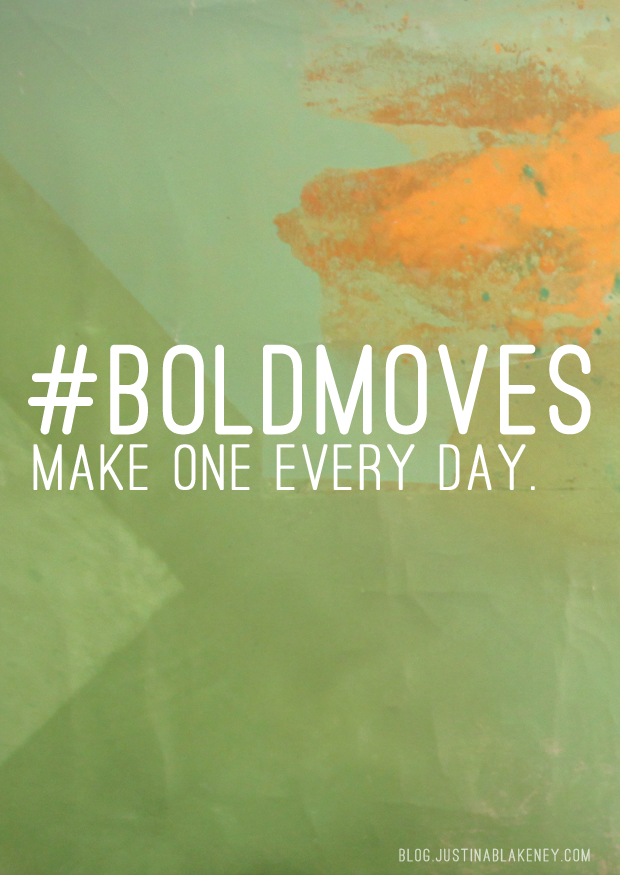 I have always had an outgoing personality. I like being on stage, I like being in front of a camera. I’ve never been too sheepish or shy. But there is one thing I always have had trouble with–and that’s asking for what I want. It seems simple enough but for some reason when it comes to putting myself out there in that way, I have a really hard time.  I feel embarrassed, I don’t want to impose or come off as rude. (Is that silly? Do you have the same issue?) I remember when I first realized this about myself. It was when my younger brother got a really nice hand-me-down car for his sixteenth birthday from my grandparents. I couldn’t believe it. I had been riding around in a serious hooptie for years and my little brother gets the shiny ride?! What the what?! When, after moping around for days, I finally asked him why he got the nice car, when he got straight C’s and I got straight A’s. He responded very matter-of-factly that it was “because I asked for it and you didn’t.”  And this blew me away. It would have never occurred to me to ask for such a nice car. I wasn’t that bold. He was. So he got the car.

I’m not sure if it is a gender thing, or just a personality thing–but I’ve never felt comfortable asking for what I really want. I’m the type of person who even has a difficult time sending back orders at restaurants if something is wrong with the order (I’m that bad).  But secretly, I have always been envious of people who are bold enough to ask for what they want–and I have always been surprised by the fact that often times, they actually get it.

After noticing this pattern over and over again–but still, much of the time, not having the guts to ask for what I want — for my New Years resolution of 2012 I started a little game with myself. I called it #boldmoves. I made a pact with myself that everyday I would make one #boldmove, and ask for something I wanted–even if it took me outside my comfort zone (which it almost always does.)

So here’s how #boldmoves works. Say I want something–like I want to partner with a brand I really love, or I want a rate increase on a client project, or I want to work with someone that I really admire. I take a deep breath and just draft the email and send it off. I then send a copy of the email to myself and add the hashtag #boldmoves (so I have a record of all of my #boldmoves and I hold myself accountable). I try to make at least one #boldmove per day. After I send off the email I remind myself that the worst that can happen is either the person doesn’t respond to me or I don’t get what I’ve asked for–and in either case I’m no worse off than I was to begin with.

I have been pleasantly surprised in that oftentimes people do get back to me, and every now and again (about 40% of the time), people even say yes. The best part is that I’ve gotten better and better asking–and it’s become easier and easier. Fear of rejection softens with every email. I even started to send back breakfast if the eggs are too runny. Maybe not quite a #boldmove, but a step in the right direction, for sure.