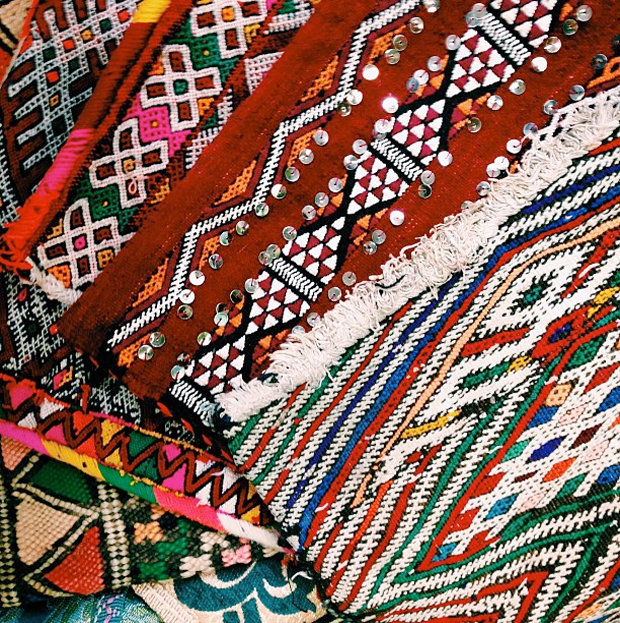 When, a few weeks ago, Emily Henderson asked me if I was around and had time to work on a project that would be super fun but a lot of work, I was intrigued.  She was offering me an opportunity to design a pre-fab pop-up studio in the middle of the Arts District in DTLA. After she said that, all of the other details kinda floated in one ear and out the other…I mean, was I going to say no to designing a pre-fab pop-up studio in the middle of the Arts District in DTLA?!? Come on. How often do opportunities like that end up in the old inbox? Ya, like never. So, these last few weeks have been pretty insane. The project (called Hello LA)  is being put on by AirBnB and each pop-up studio (there are five of them around L.A.) is being designed by a designer in collaboration with a celebrity. The studios will be there for five days and people get to stay in them overnight, there will be activities and events around them and stuff. I know, pretty rad. So, my celebrity is Lake Bell, who, oddly enough I learned about for the first time because she (and her gorgeous Brooklyn backyard) graced the cover of Lonny Magazine while I was working as a guest blogger over there last month. Anyways, I got pretty lucky because we have a shared love of Moroccan rugs and Turkish textiles and we both have a generally eclectic styles. 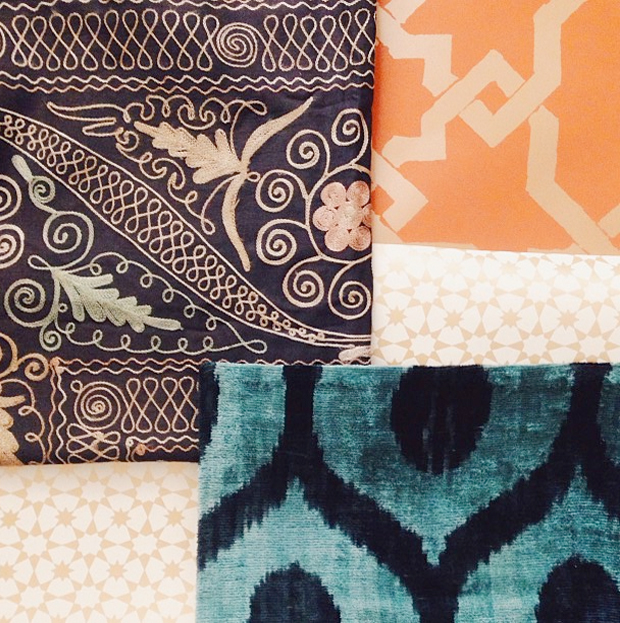 In fact, my living room is now brimming with all of the eclectic stuff that will be installed in the studio tomorrow. Yes tomorrow. I’m pretty psyched, a touch nervous. OK really nervous, but also really psyched.  Deep breath.

If you’re local, check out the schedule for #helloLA because there are all kinds of cool events happening around all of the studios. I may not be at any of them because once this thing is done I think I’m going to sleep for like three weeks straight. Haha. No but seriously…in case you are awake–here are the other folks/locations:

(Above, detail shots of some of the colors and patterns inside the pop-up studio).