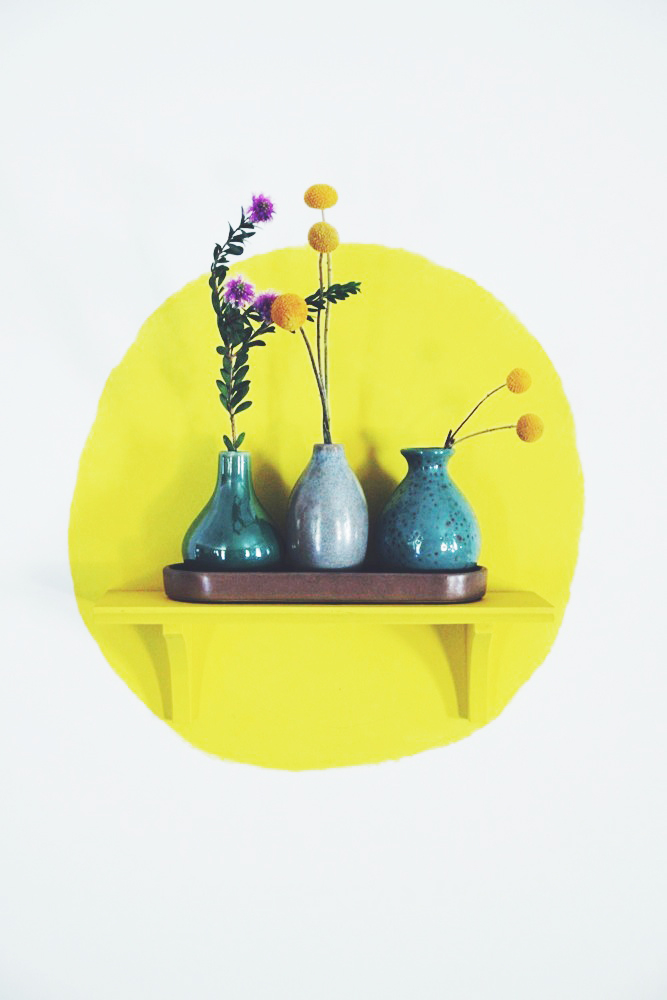 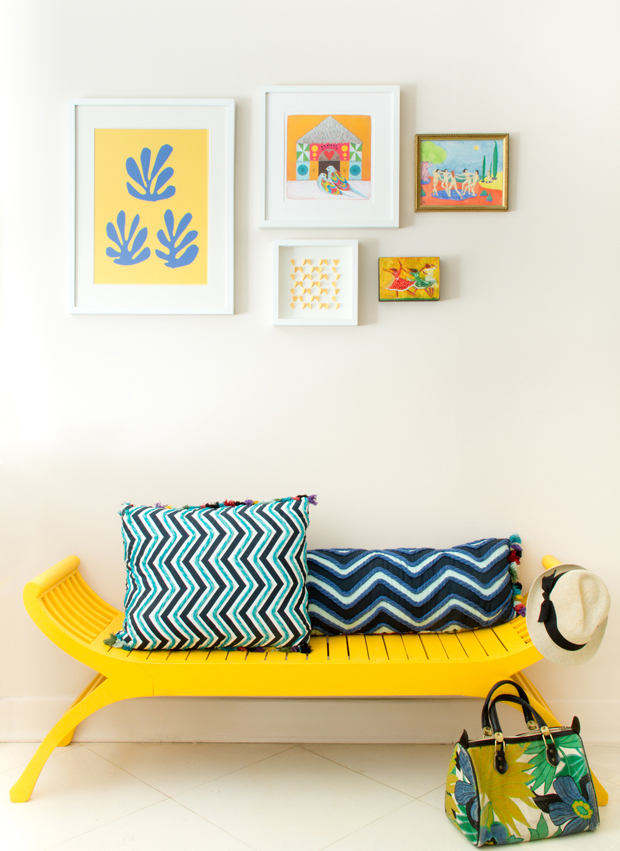 That having been said, sometimes I don’t give myself enough credit and I was looking back on some of the spaces that I’ve transformed and realized that it shouldn’t have to always be about formal training, schooling, degrees or titles, but more about the way I’m changing spaces and the lives of the people who live in them. 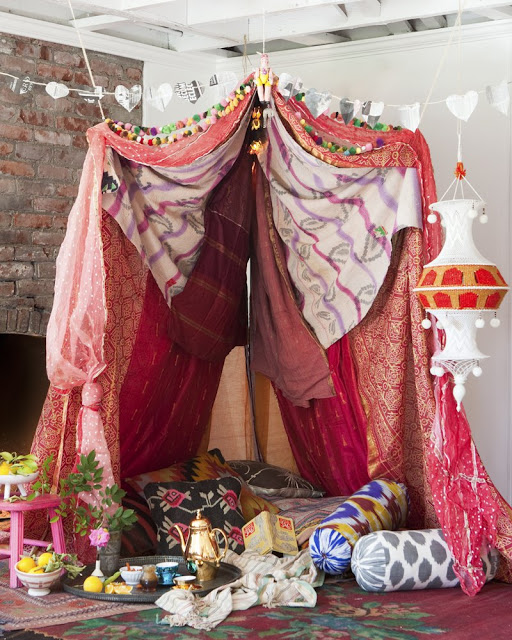 I also sometimes wonder if it is because of my lack of formal training in interior design that makes me feel at liberty to do really weird and wild things in interior spaces. 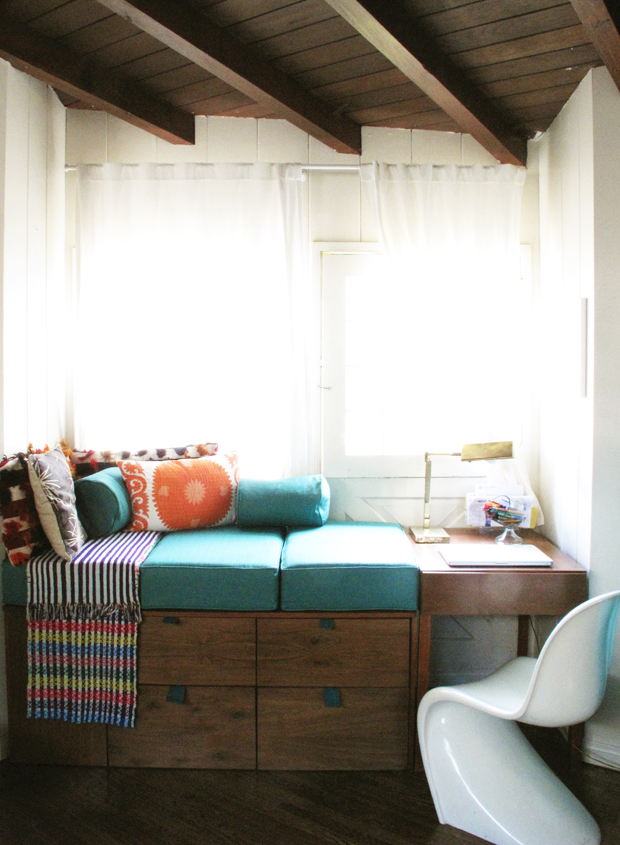 That is not to say that more schooling or formal training wouldn’t make me better and more confident at my craft. I’m sure, actually that it would. 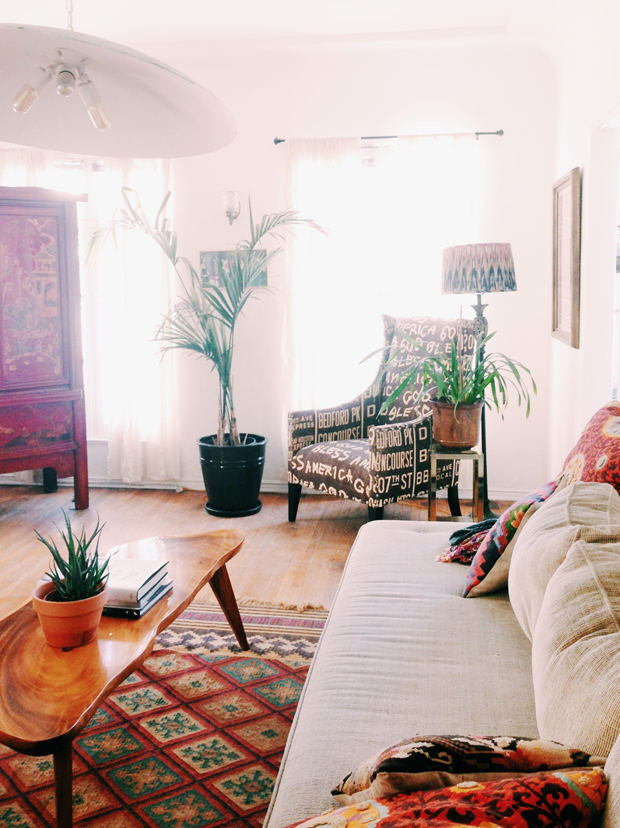 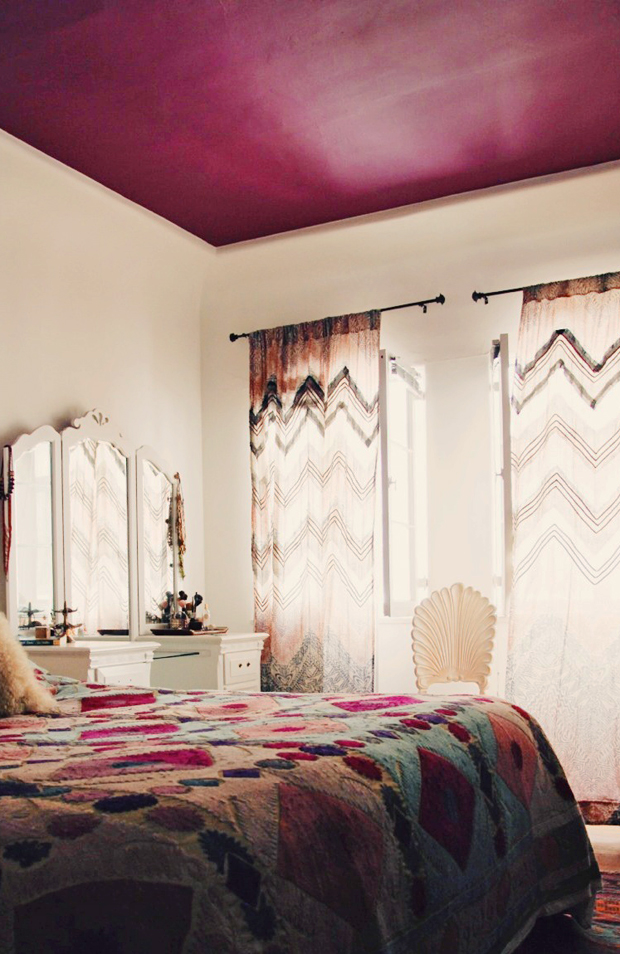 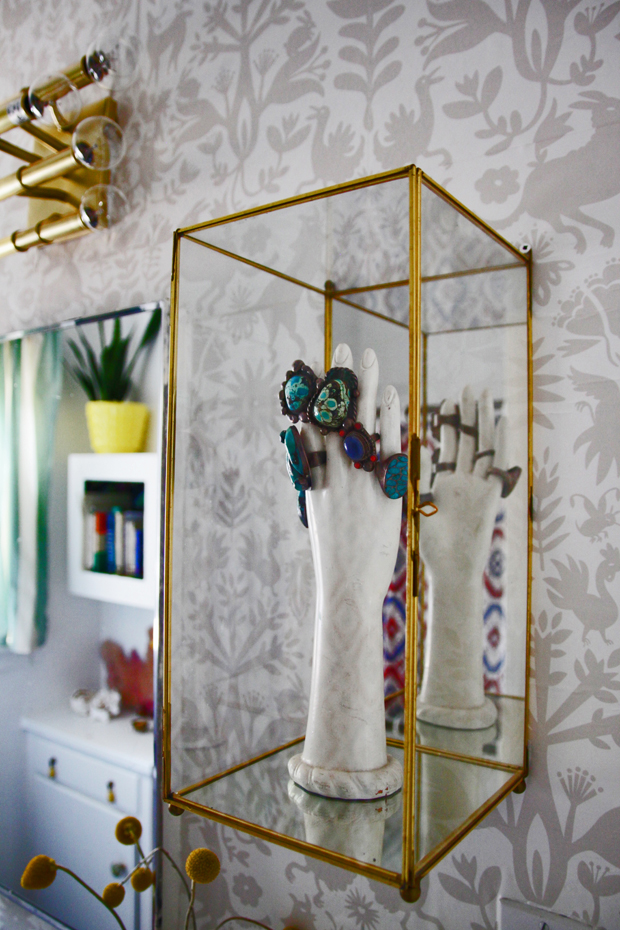 Because all of this is swimming in my head today, I thought it would be fun to do a little ‘best of’– a selection of favorite spaces that I’ve transformed as a good reminder for me that, unless you’re a doctor or something, it’s pointless to limit oneself based on training or degrees. If you can figure out how to do something, just do it, and don’t get all caught up on titles. 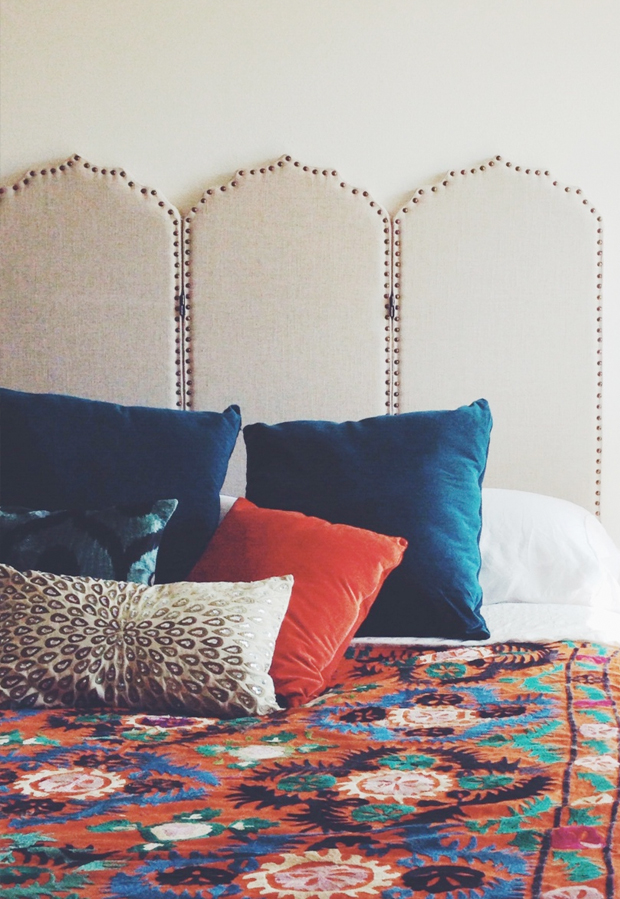 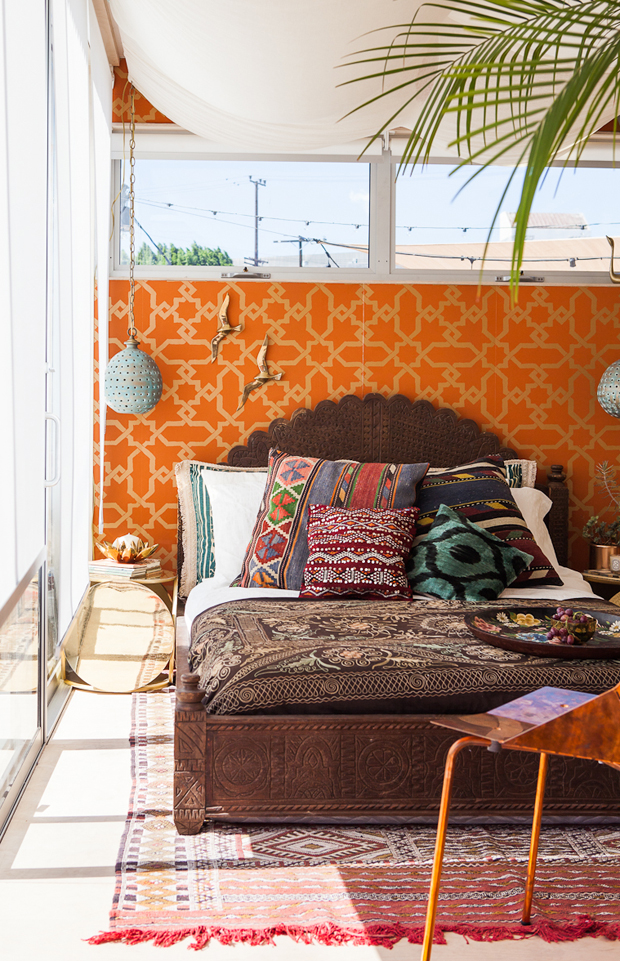 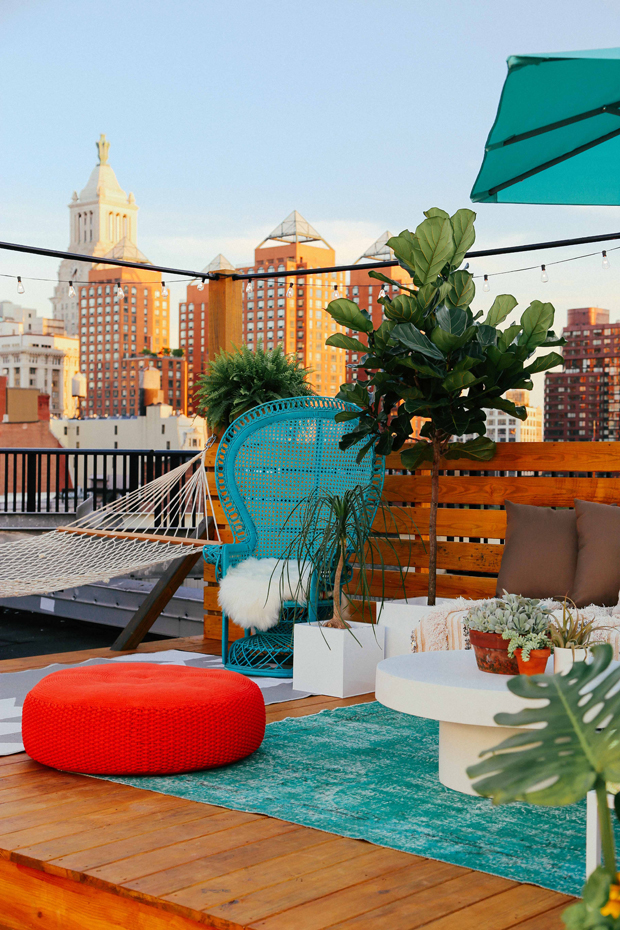 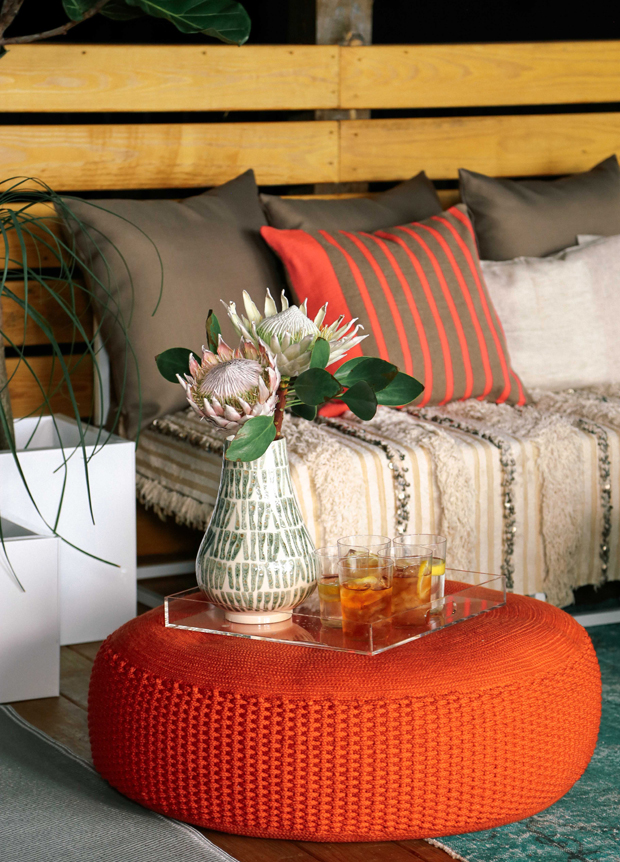 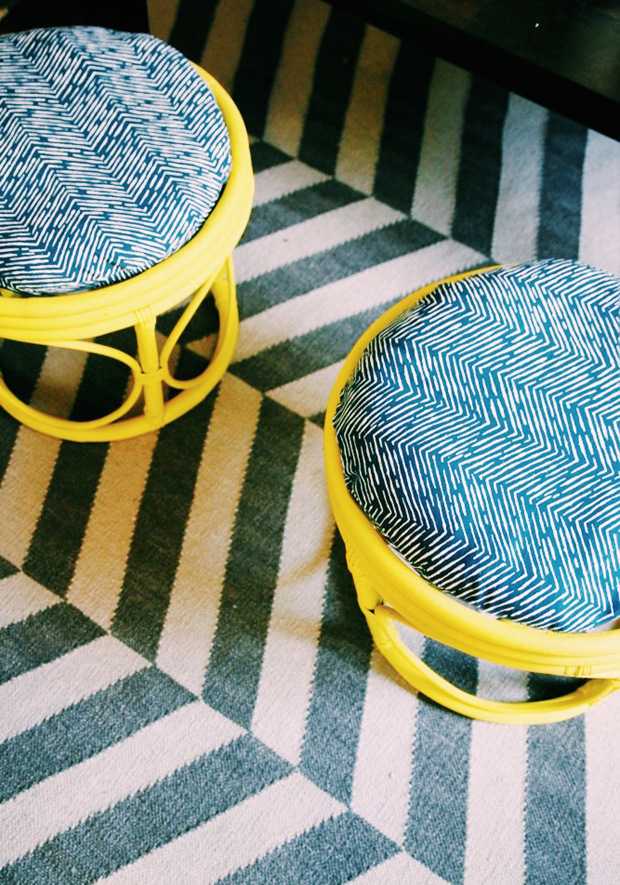 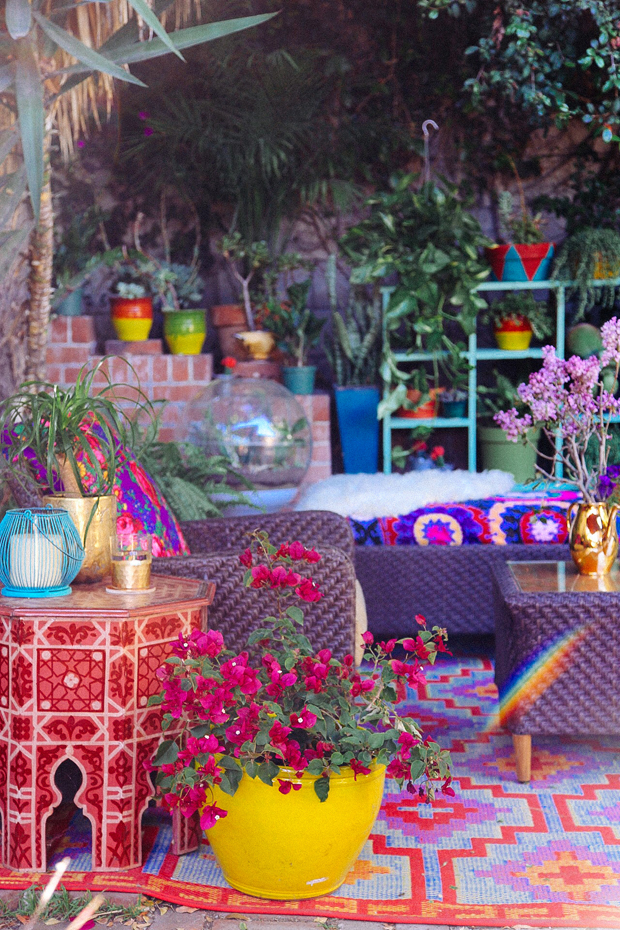 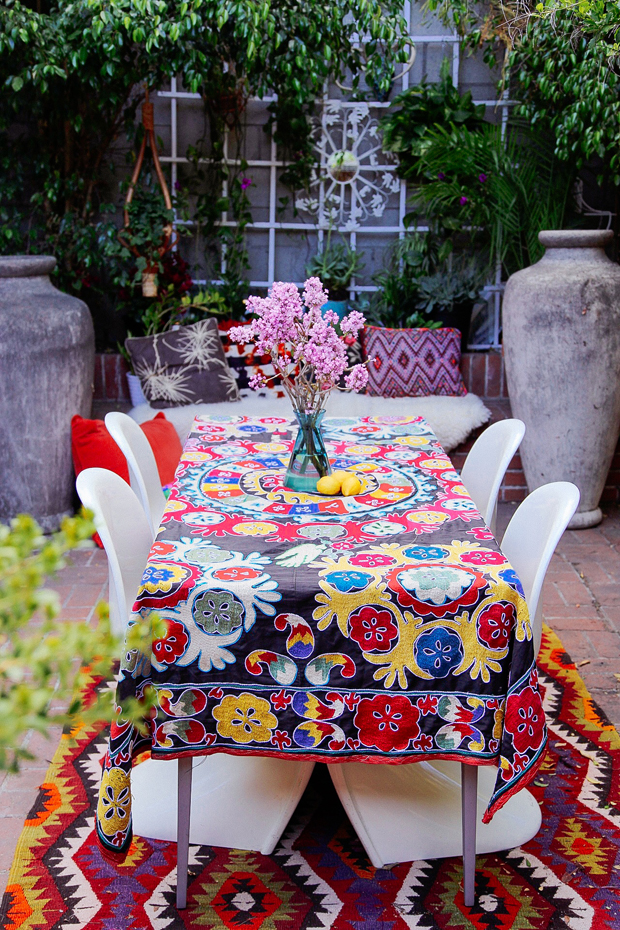 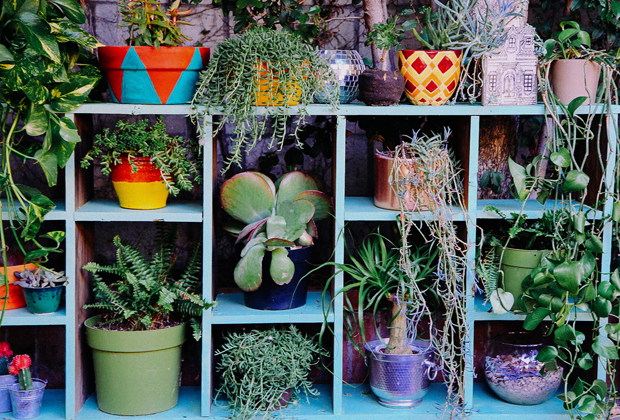 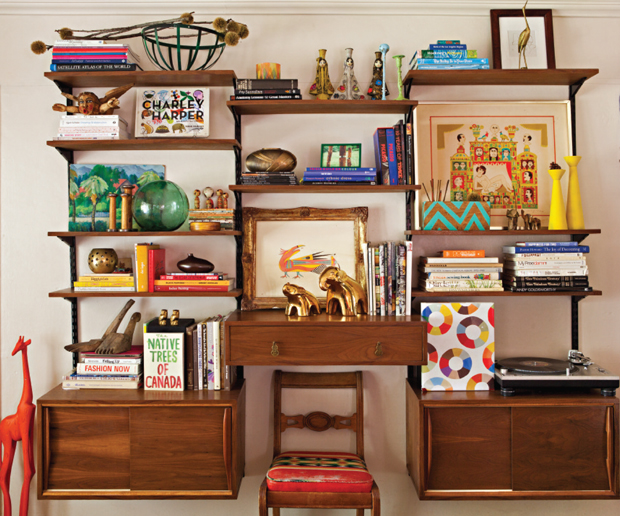 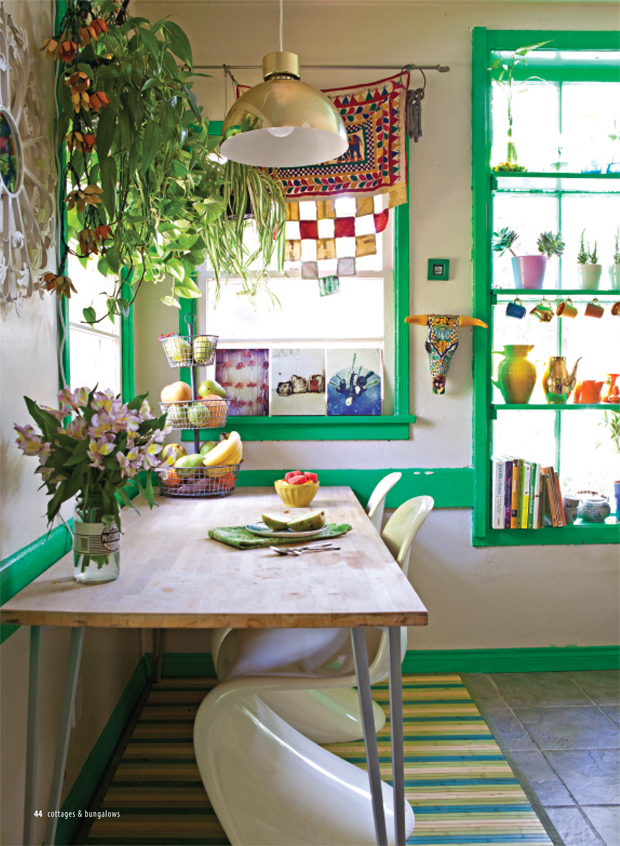 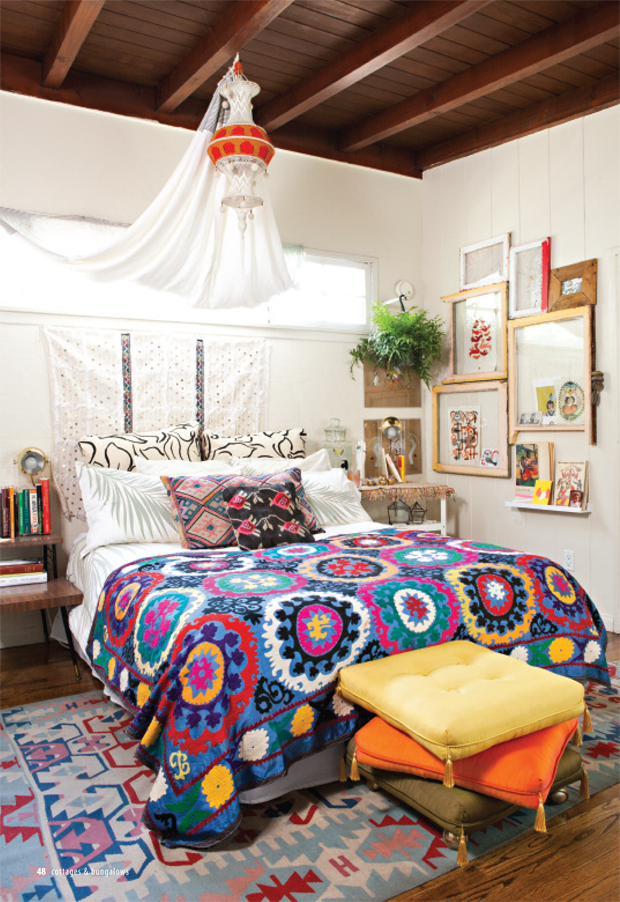 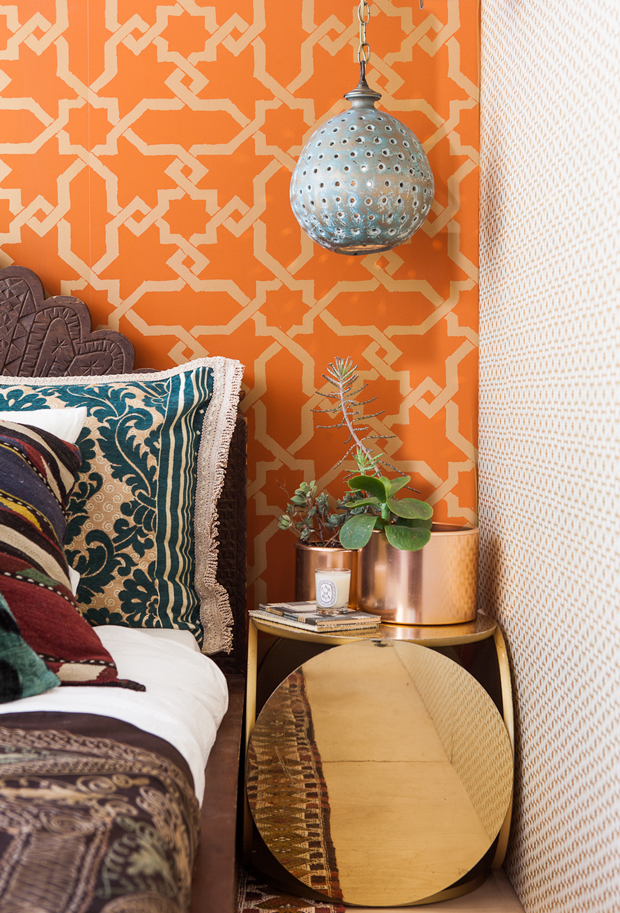 I’m pretty proud of the spaces I’ve created and even more than that, about the way I make people feel in the spaces after they have been transformed…and that’s the most important thing, right? What do you think?