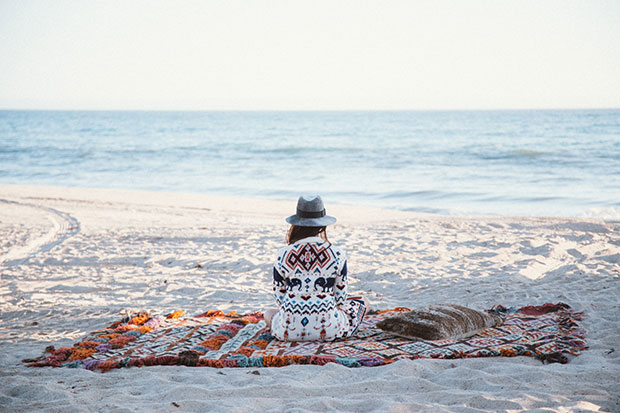 I just spent the last six minutes of my life looking up the term “humblebrag” in the Urban Dictionary, and then doing a quick hashtag search on Instagram of the same term. I did so because I wanted to make absolute sure that this year-end blog post / new years resolution post was not just a long-ass list of all my amazing accomplishments of 2014, masked in some kind of false humility. While I appreciate self reflection and thinking about how far I’ve come this year, and all the pretty sh*t I made, I also am guessing you don’t really care to hear a long recap—plus, if you follow me here or on instagram or facebook, you probably already know that I worked my ass off this year and it seems to be paying off :D #IHopeThatWasNotAHumbleBrag.

I think what will make for a more interesting post, and hopefully a more useful post will be to share with you my main goal in 2015 in every aspect of my life: personal, familial and professional. In the coming year my goal is to create new habits.

Habits are weird right? We kind of use them to shape and define who we are— like I bite my nails. It’s a habit I often say—I’ve done it since I was a kid—as though that somehow excuses the behavior. Habits are like personal traditions, practices and routines that are hard to break and they’re hard to form, too.

My parents, who are psychologists and have been studying addiction for decades (excuse me mom & dad while I simplify and maybe butcher your findings a little bit) but the basic gist as far as I understand it is that it takes three months of practicing something to form a new habit. Three months. That’s like not that much, right?

So I think about the habits that I have in my life that are habits that I consider to be good or healthy habits— blogging five days a week, working out with my trainer three days a week, drinking almond milk instead of regular milk, reading three books to Ida for story time before bed.

And what I’ve learned about these habits is that the HARDEST PART is starting out. Once I’m actually doing it, and after it’s done — it’s awesome. So, for example, this month I started jogging twice per week to add a bit of cardio into my situation. It’s really hard to get out of bed an hour earlier than I normally to go for a run. Really, really hard. It’s been two weeks and it’s still really hard, and I think it’s gonna be hard for another two and a half months and then it’ll become a habit. And then I won’t question it so much, I won’t fight it. I will just do it—just like I bite my nails. Only it’s not nail biting, it’s running so it’s awesome.

So yes in every aspect of my life I have one major habit that I’m trying to create this year, and also a habit I aim to break. From jogging and drawing every day to nail biting and overeating — I’m gonna call 2015 the year of habit replacement. I can’t wait to see what this year brings—it’s all so very exciting, right? Like we have the opportunity to make ourselves better every day? What habits will you start (or end!) in 2015?

Also just want to take a quick second to thank you all for all of your love, support, clicks and comments this year. You guys motivate me and make this place exciting to come back to every day. You make me want to make this place amazing, so THANK YOU and happy new year :)