We love having readers from all over the world because you’re always sharing such cool stuff with us, and then we get to learn about it! Annah from Boho Gypsy grew up in India and now divides her time between India and the US. When she sent over photos of her “Pashu” heads, we were totally taken with them. 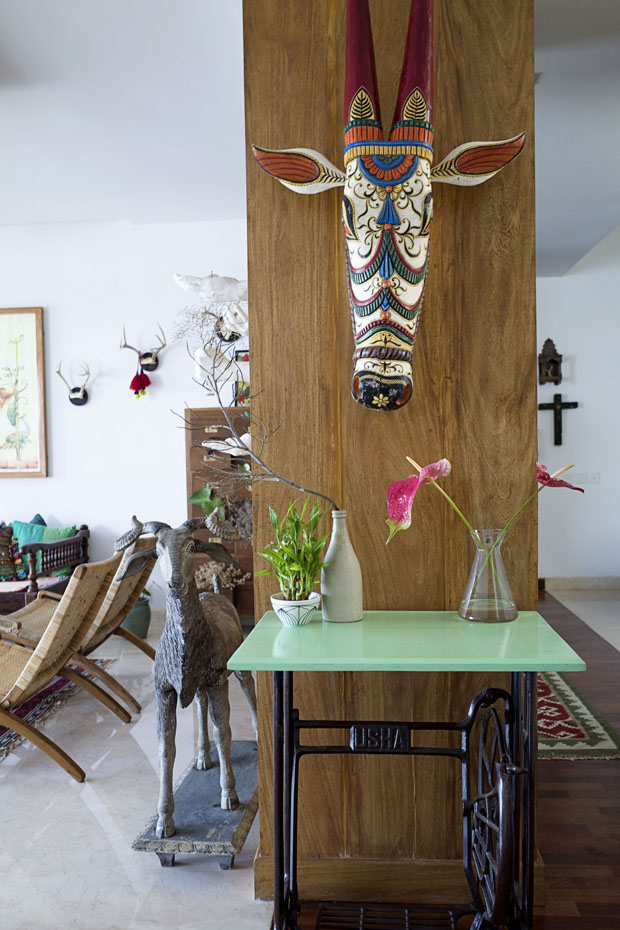 Annah explains: “The “Pashu” (which means cow in Malayalam, a local language of Kerala, in southern India) Heads are inspired by the Oachira Cattle Festival, a large festival which is held in Parabrahma Temple in Kerala, South India. 150+ carts with colorfully decorated Bullocks are brought to the Temple compound and paraded throughout the ground. It is considered a thanksgiving celebration to the Lord Shiva by the farmers from that region. Its a stunning site to see. Wood Animal heads have always been a part of homes in certain parts of India, but painted versions started in the early 60’s as a way to highlight local artists in the region. They are so beautiful and add so much vibrance to your home that I decided to collaborate with a team of artists to promote their work . The artists are from small villages in Kerala that really don’t have a platform to work from so I decided I had to do something to show off this amazing work and voila!”. 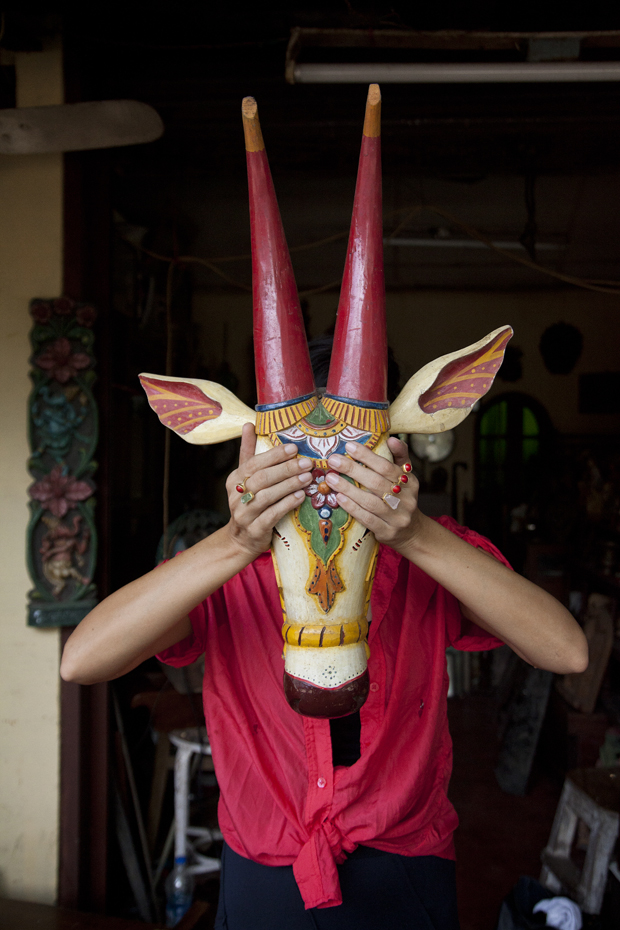