California Modern, a design style that, despite being nearly 70 years old, is still just as relevant and fresh today as it was in 1947, owes it’s genesis largely to Milo Baughman. Baughman, who was raised in Long Beach, California, worked on designing his family home at the age of 13 (!!!) and established his own design studio by the age of 24. Inspired by designers like Mies Van der Rohe, and steeped in his So-Cal upbringing, Baughman developed a style that incorporated the clean lines and materials of classic mid-century design, with a relaxed, approachable vibe that we now know as California Modern.

Thanks to the classic materials and timeless lines, Baughman’s furniture pieces feel equally at home in a sparse, modern apartment or an earthy modern jungalow. I am am huge fan of his work and look to him often for inspiration.

The above pieces are all from my partners’ site, Chairish. Check out all of this month’s favorites right here, including these Milo pieces plus a whole array of works he inspired. 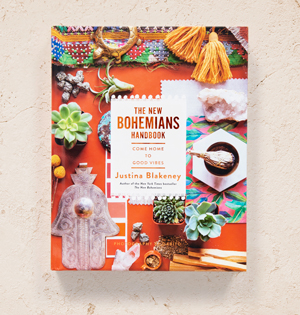 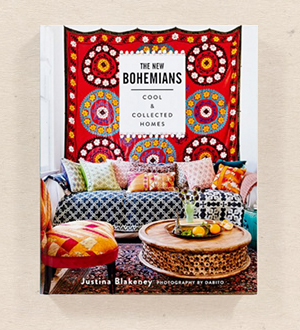