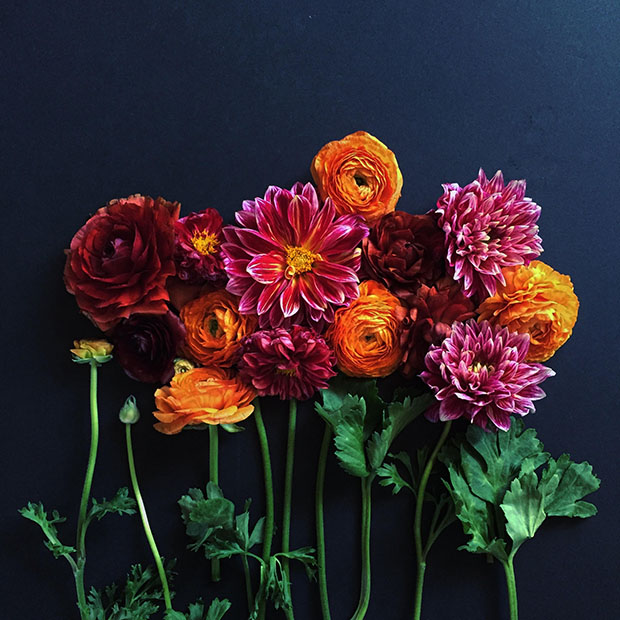 Let’s let our sadness, fear, frustration and disbelief inspire action. Let’s demonstrate to our children that with every failure lies an opportunity for growth.