With temperatures forecasted to be in the three digits for the next few days, staying cool and hydrated is at the top of our list. One of our favorite ways to chill is in a relaxing hammock, so we’ve rounded up a few to help battle the heatwave. 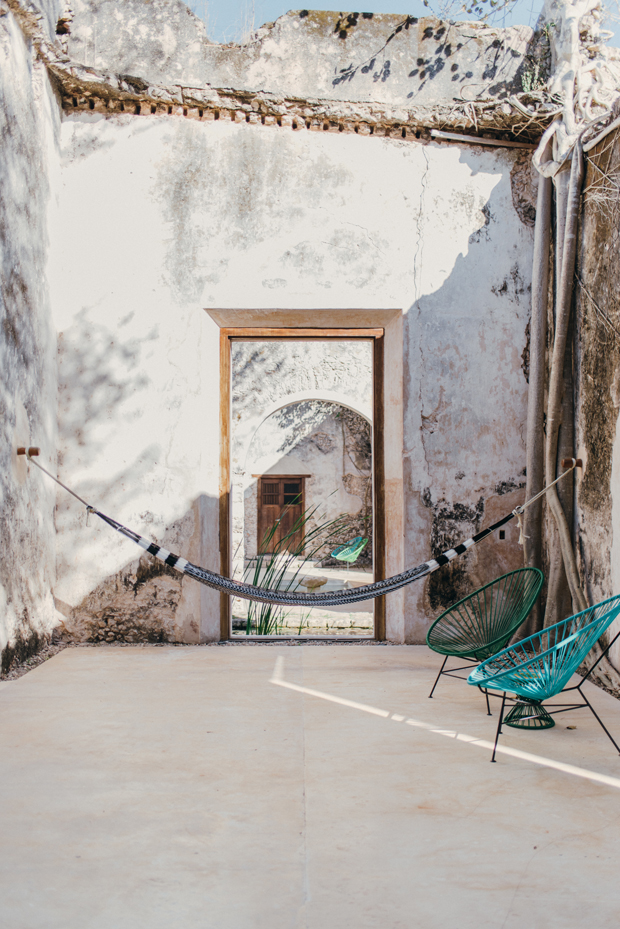 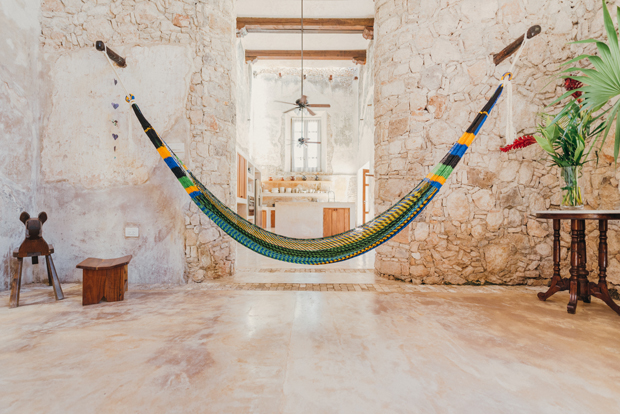 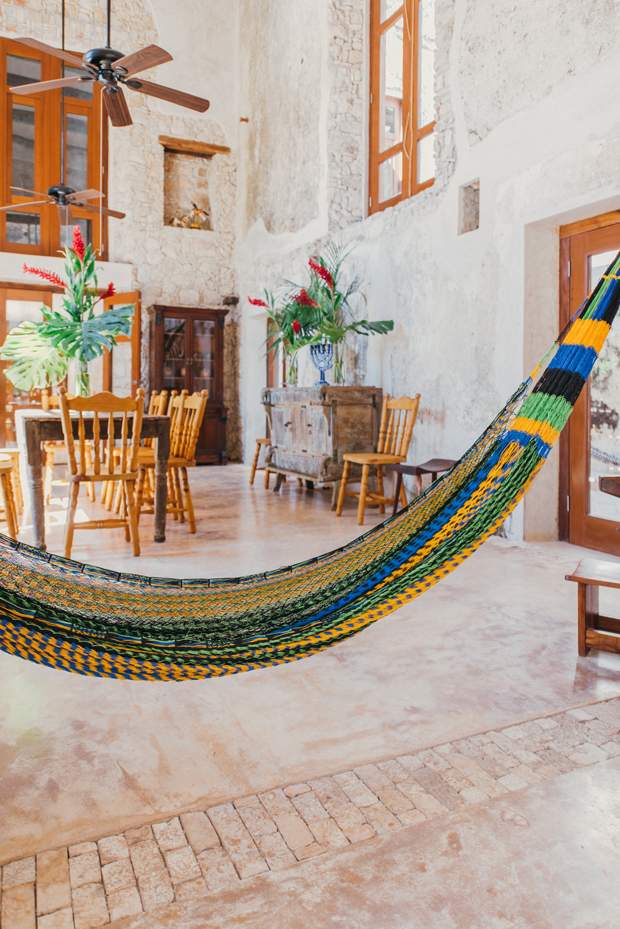 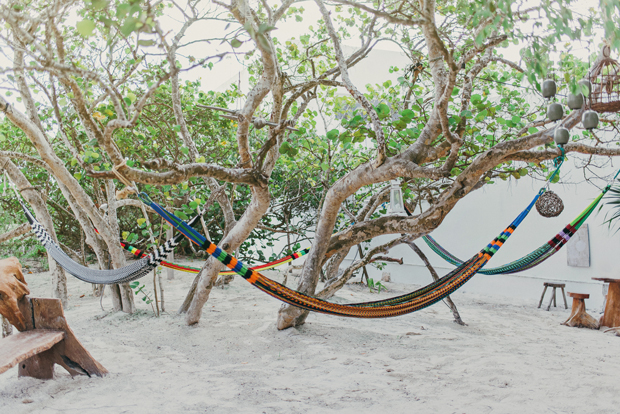 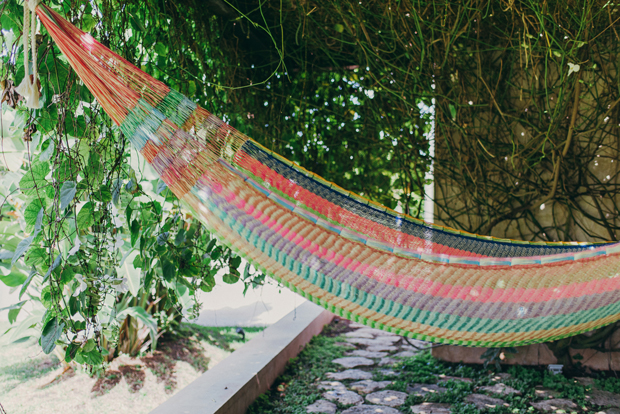 Designed in Miami and made in Mexico, Warimba hammock design is influenced by the Maya and Wayuu cultures – the ancestral origins of the brand´s founder, Fabiola Marquez.

Warimba comes from the union of the words Wayúu and Guarimba. The Wayúu is a native community located in the Guajira peninsula in northern Colombia and northwest of Venezuela near the Caribbean Sea. “Guarimba” in Venezuelan slang means “safe place” and in the last decades the term has also been used to signify protest against the government. 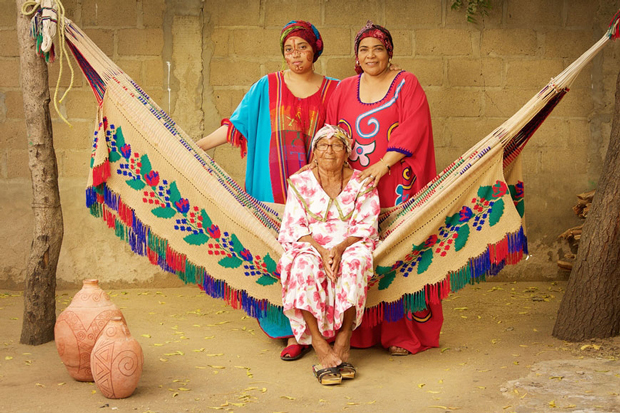 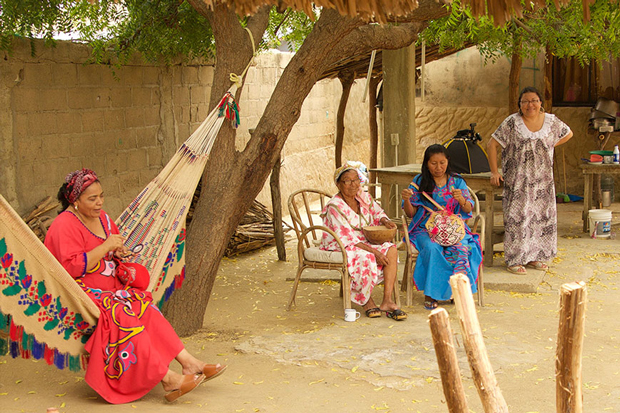 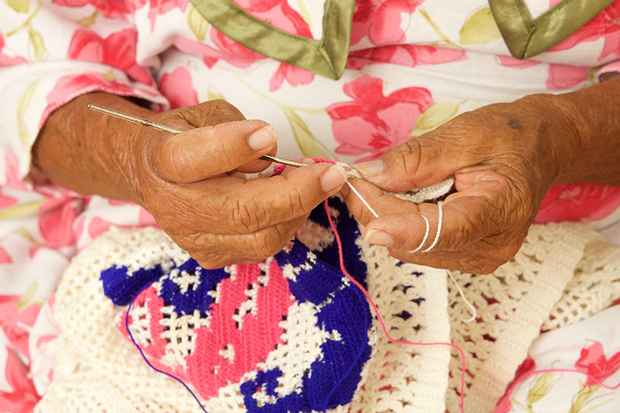 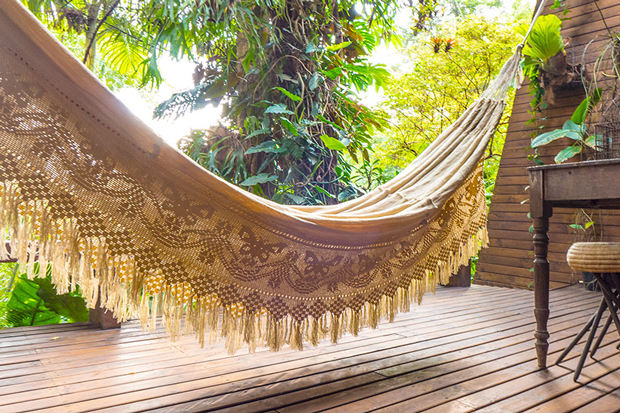 Also inspired by the Wayúu people, Alejandra and Sara Zuluaga started Wayuu Hammocks in 2015. Their mother, who is native to northern Colombia, introduced them to the art and culture of the Wayuu when they were young.

To better support the indigenous women artisans, Alejandra has the yarn for the chinchorros delivered directly to the Wayuu rancherias in La Guajira. Not only does this allow them to work from home, but it eliminates the anxiety of having to choose between work and caring for their children.

Chinchorros are traditional hammocks that use a cross-weave for the body of the hammock. The cross weave creates a lighter, airier, and more elastic feel to the hammock. They are used not only for sleeping and relaxing, but for storing personal possessions as well.

It takes several months for the hammocks to be handwoven on vertical looms. The skirts and tassels are then crocheted. It is no wonder that the chinchorro is the considered the most valued possession in a Wayuu household!

Other hammocks products are made in Morroa, a vibrant village considered to be “the cultural loom of the savannas of eastern Colombia” and San Jacinto, which is known as “first craft center on the Atlantic Coast.” 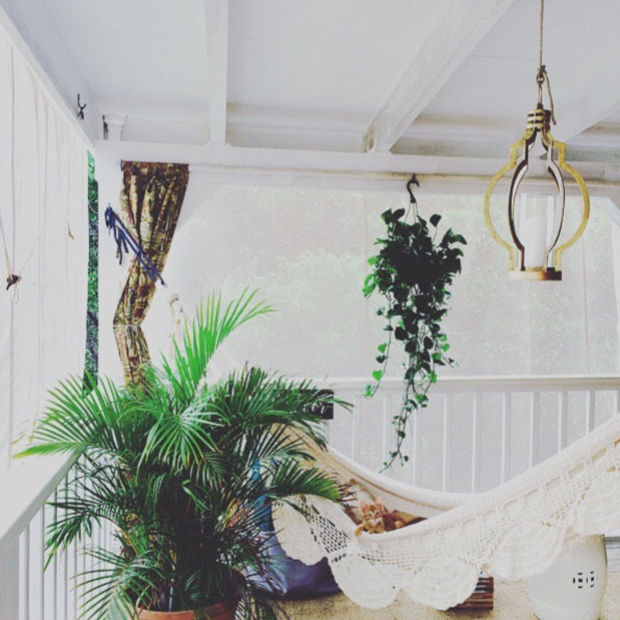 Over in Nicaragua, we find Atelier Tricot, a collective of young artisans founded by Daniella Villamil. Based in Masaya, a town known for its macrame, the craft is the main source of income in their small community. Their beautiful handmade hammocks are made with 100% cotton from Managua, and the wood used is sourced from sustainable local mills that sell wood scraps. Their packaging is also recycled, and they hand make natural dyes for pigment.

Whether you’re hoping on a plane this holiday weekend or staying at home, make your self a cool drink, find yourself a hammock, relax and hang out!

For more hammock inspo, check out these gems from the Jungalow archives:

Three Creative Ways to Actually Use That Hammock

Atelier Tricot photos by Natalie May